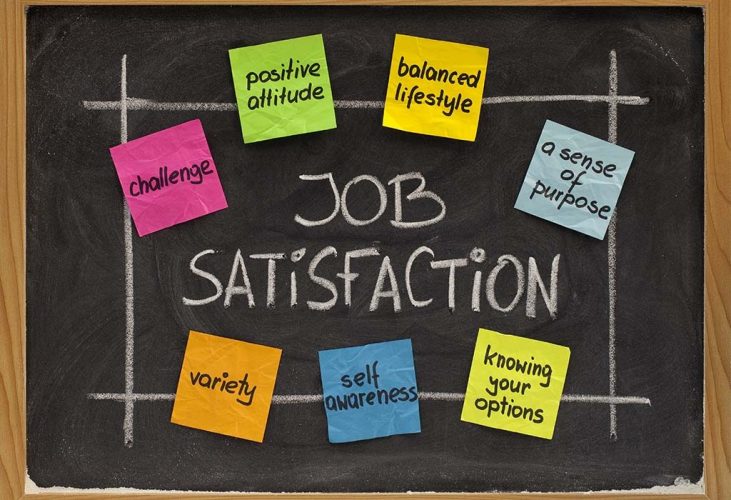 Psychologist Barry Schwartz explores the meaning and engagement that some workers feel about professions you might not expect to be fulfilling.
Why do we work? Why do we drag ourselves out of bed every morning instead of living lives composed of one pleasure-filled adventure after another? What a silly question. We work because we have to make a living. Sure, but is that it? Of course not. When you ask people who are fulfilled by their work why they do the work they do, money almost never comes up. The list of non monetary reasons people give for doing their work is long and compelling.

Almost everyone wants more from work than just a pay cheque. 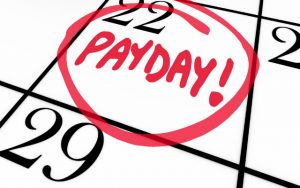 The diverse potential sources of satisfaction from work raise a very big question: Why is it that for the overwhelming majority of people in the world, work has few or none of these attributes? According to a major report published in 2013 by Gallup, the Washington, D.C.-based polling organization, only 13 percent of workers feel engaged by their jobs. These people feel a sense of passion for their work and they spend their days helping to move their organizations forward. But almost ninety percent of adults spend half their waking lives doing things they would rather not be doing at places they would rather not be.

You might think that only a select few people seek meaning and engagement in their work. For the “professional class,” it’s not (just) about the money, but for everyone else, it is.

My book, Why We Work, is intended to show that almost everyone wants more from work than just a pay cheque. We can find plenty of professionals — doctors, lawyers, teachers — who measure their success by the size of their pay cheque. But we can also find plenty of non-profession

In this excerpt from the book, I describe the meaning and engagement that some workers derive from some of those professions you might not expect to be fulfilling. 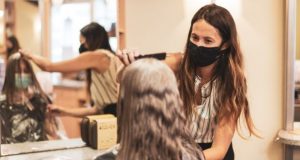 Hair stylist
It’s true that the people who work at Interface don’t save lives, but they are on a mission to save the planet. Few of us can find such a noble calling in what we do. What about people whose work is not globally impactful—restaurant servers, plumbers, roofers, welders, hairdressers, and office workers? Here, too, it is possible to find enormous meaning and satisfaction in what you do.
Mike Rose interviewed people with every day, blue-collar jobs in The Mind at Work. His chapter on hairdressers is particularly eye opening. To be sure, hairdressers need to acquire a set of technical skills—for cutting, colouring, and styling hair. And many, perhaps most of them, see what they do as requiring a fair amount of creativity. But what makes the job meaningful, I think, is the skill they acquire in interacting with clients. What does a client mean when she says she wants this haircut a little “fresher”? How do you talk a client out of a haircut that looks great on the long, angular face of the model whose photo she has brought in but will look terrible on the client’s pumpkin-shaped face? How do you help clients feel good about their appearance — confident as they leave the shop to face the world? The hairdressers Rose interviewed were proud of their technical skills and reveled in the complexity of such a seemingly simple act as cutting hair. But they were also proud of their ability to understand, talk to, and manage people. This was an essential part of their job. And doing it well could make a big difference to the quality of the lives of the people they served.
Virtually any job has the potential to offer people satisfaction.
“It’s important to hear my client,” said one stylist. “The consultation is the most important moment of the haircut.” “Don’t assume you know what they want,” said another stylist, “because they may not even know what they want.” Another stylist pointed out that a client will say, “I want an inch off,” then show you two inches with her fingers. Appreciative clients say things like this about their stylists: “She listens.” She “respects what I want.” She “sees what I mean.” Stylists who love their work love its technical complexity and room for creativity. But also “I just like making people happy. 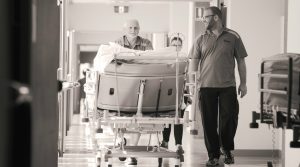 Hospital Orderly
Luke works as an orderly  in a major teaching hospital. His job description says nothing about responsibility or care for patients and their families. He has a long list of duties, including to “collect and dispose of soiled linen” and “stock restroom supplies,” but not a single item on the list even mentions interacting with another human being. From the description, Luke could be working in a shoe factory or a mortuary instead of a hospital.
His “official” duties were only one part of his real job.
But Luke was doing a different job than his official description would suggest, as researcher Amy Wrzesniewski discovered when she and her team conducted in-depth interviews with Luke and other hospital orderly’s. The researchers asked the orderly’s to talk about their jobs, and the orderly’s began to tell them stories about what they did. Luke’s stories told them that his “official” duties were only one part of his real job, and that another central part of his job was to make the patients and their families feel comfortable, to cheer them up when they were down, to encourage them and divert them from their pain and their fear, and to give them a willing ear if they felt like talking. Luke wanted to do something more than mere orderly  work.
What Luke sought in his work was shaped by the aims— what Aristotle would call the telos—of his organization. The telos of the hospital—promoting health, curing illness, relieving suffering—was embedded in Luke’s approach to his job. The amazing thing Wrzesniewski and her colleagues discovered about Luke and many of his co-workers was that they understood and internalized these aims in spite of their official job description, not because of it. The job they were actually doing was one they had shaped for themselves in light of the telos of medical care.

The lesson from the orderly’s and the hairdressers is that virtually any job has the potential to offer people satisfaction. Jobs can be organized to include variety, complexity, skill development, and growth. They can be organized to provide the people who do them with a measure of autonomy. And perhaps most important, they can be made meaningful by connecting them to the welfare of others.