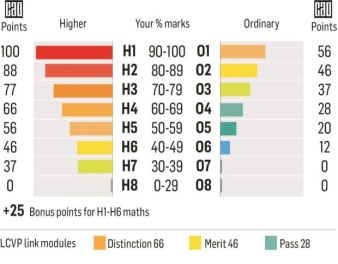 This is a question we at Whitney Career Guidance are being asked a lot of late. Before I answer that question here is a brief overview of what has been happening with Leaving Cert points over the past 5 years.

Covid-19 and the Pandemic.

In March 2020 (I’m sure you remember it well), we had the first major disruption for Leaving Cert students. Consequently it was not possible to have any structured examinations in June of that year.

All secondary schools and their teachers were asked to award the Leaving Cert cohort a “predicted or accredited grade”. This meant that teachers had to assess each student’s performance based on classwork, in-house tests and ability. Without going into detail the net result of this was that the predicted grades awarded in 2020, came in about 5% higher than the grades we would have expected if those same students had sat their examinations.

How did this affect Leaving Cert points in 2020?

The net effect of the increased grades awarded had a subsequent knock on increase of on average 20 points. I must stress that this is a rough average and there were variations on this. We did note that this effect was felt more in Irish Universities than in the IT Colleges, and in Dublin more so than in the regions.

6th year students within the 2022/21 cohort were once again badly affected by Covid-19 lockdowns. These students had already missed time in school during 5th year. Once again predicted grades were offered to all Leaving Cert students. However on this occasion students were also offered the opportunity to sit examinations in all or some of their subjects (students were able to decide which subjects they would like to take the examination).

This was a “win-win” situation for students as they now could choose whichever grade was higher (predicted vs. exam grade) when they received their results. The net effect of this was yet another rise in grades awarded, this time by an average of 2.5% on the previous year. Consequently we have now recorded a net increase of 6.5% on average for Leaving Certificate grades in the country. This has had an obvious knock on effect on points. Currently I think that most of the major courses in the country are inflated by between 30-50 points. 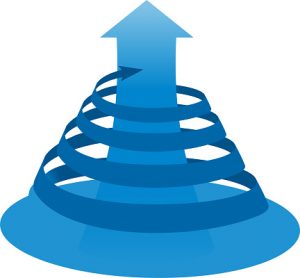 Yes, by a lot. We might have expected an increase of approximately 15 points this year but the points rise was even more dramatic due to a number of additional contributing factors.

It’s hard to quantify exactly how much points actually rose but here are some highlights. All of the popular areas saw sharp rises including Healthcare, Science (no surprises due to media attention on these careers), Business and Teaching. Once again Universities saw the sharpest rise with IT Colleges less affected. In some cases IT Colleges saw their entry level points requirements reduce!

While the Media reported widely that points rose sharply in Healthcare, I myself noticed that the area affected most by the rise in points was Science. Students wishing to study science now in Ireland face a very challenging scenario for points particularly if they wish to study at University. 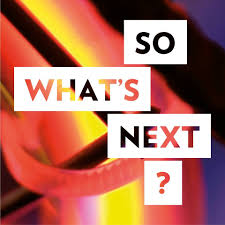 And so to the question everyone is asking, will points rise again this year?

I think the short answer is no. Why? Because more and more students are close to achieving maximum point levels now, and the College system can’t cope with the unprecedented demand for high point college places.

The hope this year is that all students will return to the standard sit-down Leaving Certificate exams. As you are probably aware the Leaving Cert in itself a far from perfect system. However it was predictable and familiar, and students could access good college options if they put in a reasonable amount of study and knew how the CAO system worked. Whether we return to the traditional examinations will depend on a number of factors of course, but at the moment the indicators are positive.

What advice would I give to students?

It’s the same as every year. Make sure you have your options covered across all point levels, and ladder route qualifications such as Level 6 and 7 courses, as well as potential QQI Level routes. We also advise that college applications are spread across the various regions and Technological Universities. Don’t be left out in the cold like so many others this year. If you’re unsure as to how to go about this make sure and book yourself in for a consultation with us by clicking on the link below.